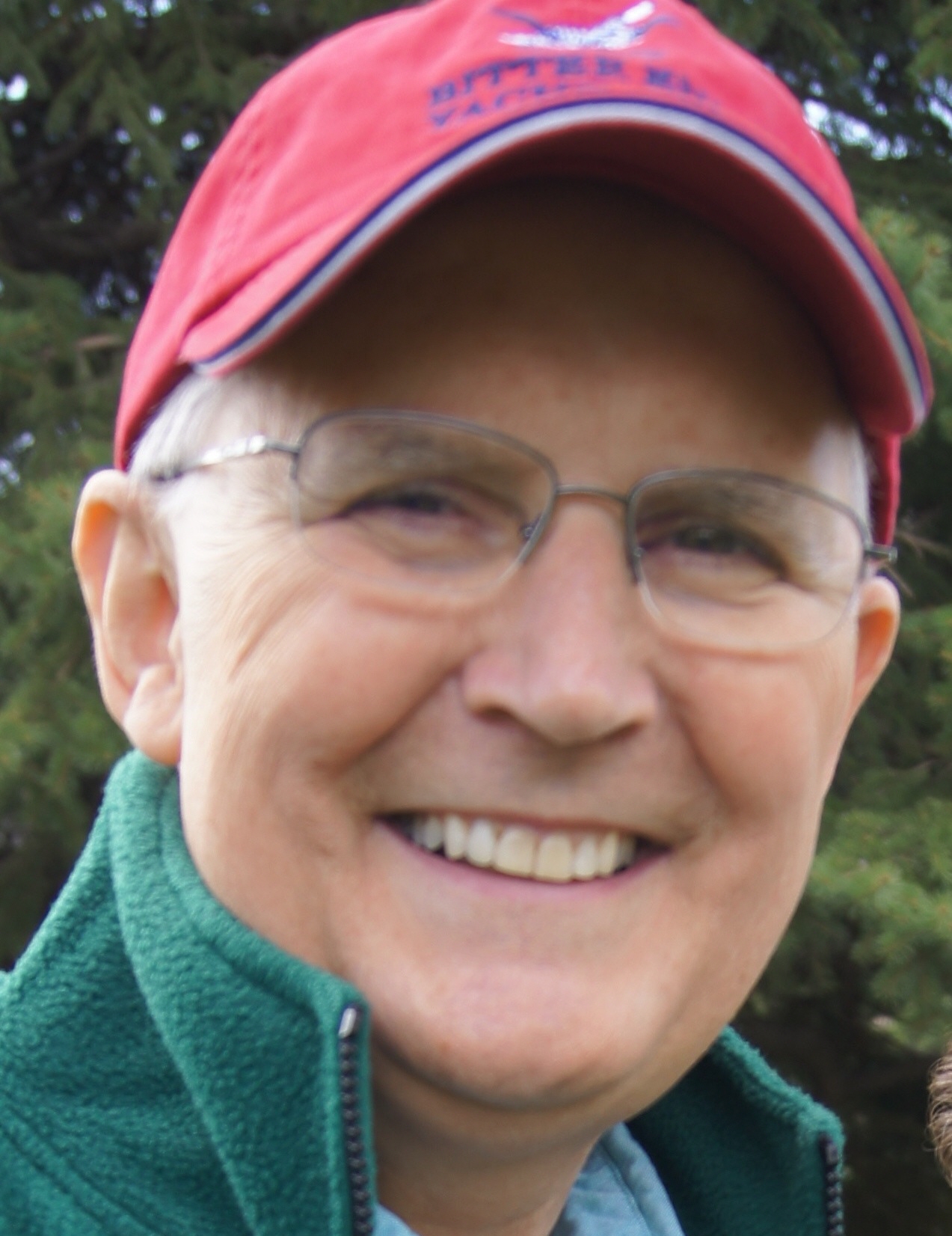 John M. Graham, 66, of Camillus, passed away Thursday, December 22, 2016 at home, surrounded by his loving family. Born and raised in Watertown, he moved to Camillus in 1972. John graduated from Immaculate Heart Central High School in 1968 and earned his bachelor's degree from St. John Fisher College in 1972. He was employed with Catholic Charities for 37 years before retiring in 2009. John was an active communicant of Holy Family Church where he was a member of the Knights of Columbus Council #4114, Holy Name Society, Nocturnal Adoration Society, Golf League and Pastoral Council. He was also a member of the SECNY Federal Credit Union Credit Committee, United Way of CNY Community Impact Committee, the Board of Central New York Services and the West Genesee Marching Band Pit Crew. John enjoyed being "Mr. Fix It" for everyone who needed help, traveling with his family and friends, golfing, taking pictures, especially of nature and sunsets, spending time at his family's cottage on Pillar Point on Lake Ontario, smelling roses, watching SU games and coaching from the couch and watching hummingbirds and giving them each special names, but above all, loved spending time with his family and friends.

Relatives and friends may call Monday, December 26 from 4 to 7 p.m. at the Buranich Funeral Home, 5431 W. Genesee St., Camillus.

A funeral Mass will be celebrated Tuesday, December 27 at 10 a.m. in Holy Family Church. John will be laid to rest in Greenlawn Cemetery, Warners.

Share condolences at www.BuranichFH.com
To order memorial trees or send flowers to the family in memory of John M. Graham, please visit our flower store.