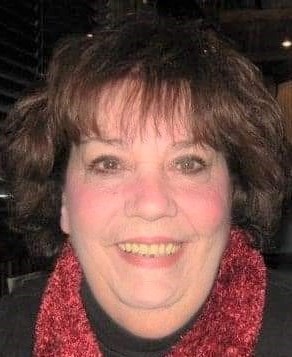 Bobbie O'Brien, 75, of Camillus, passed away Saturday at Crouse Hospital. A lifetime resident of the Syracuse area, she was a graduate of West Genesee High School. Bobbie was employed by Dun & Bradstreet for 25 years. She was also a hairdresser and worked at Home Depot before retiring in 2012. She was an avid Yankees fan and loved spending time with her friends and family, especially her grandchildren.

Bobbie was predeceased by her parents, Robert and Shirlee Ten Eyck; and brother, Terry Ten Eyck.

In lieu of flowers, contributions may be made to Autism Speaks, 1060 State Rd., Second Floor, Princeton, NJ 08540.

To order memorial trees or send flowers to the family in memory of Bobbie O'Brien, please visit our flower store.