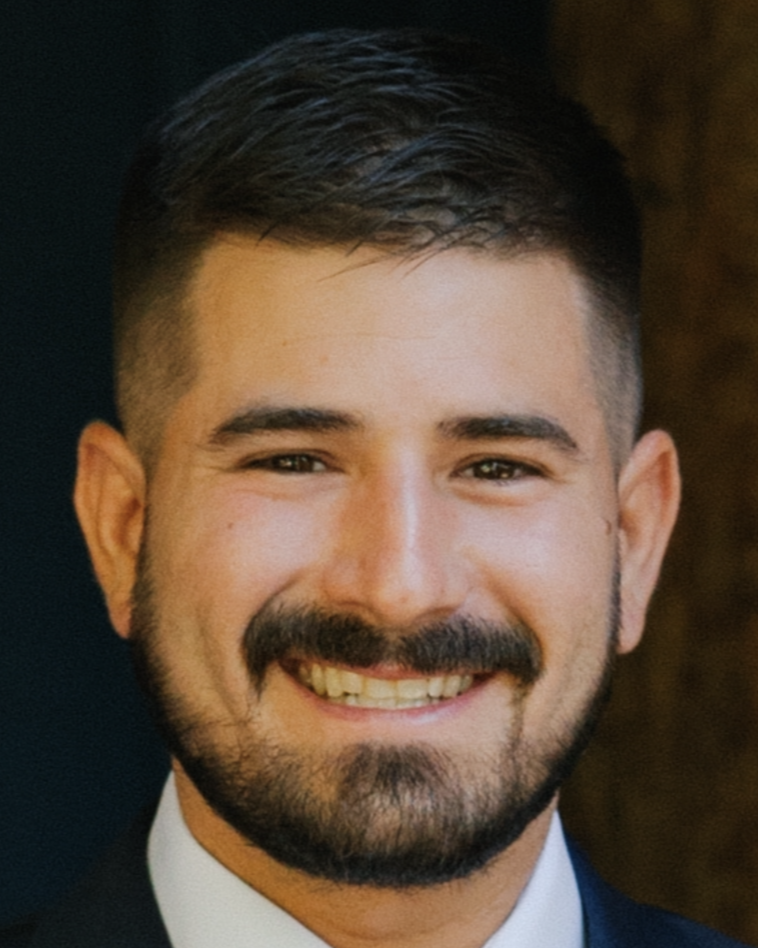 Michael S. Rinaldo, 33, of Camillus, passed away Saturday due to an unexpected and tragic hunting accident in Weedsport. Born in Syracuse, he was raised in Auburn and lived in Warners before settling in Camillus in 2019. A graduate of West Genesee High School, Michael was an accomplished welder and painter who was employed by Digital Analysis, Inc. in Skaneateles. He was an avid hockey player who played with the Camillus Youth Hockey Assn. in his younger years. Michael was also an avid hunter, fisherman, snowmobiler, and camper who enjoyed anything involving the outdoors. Most of all, he loved spending time with his family, especially his son, Mason, whom he absolutely adored.

Relatives and friends may call Sunday, December 4 from 1 to 5 p.m. at the Buranich Funeral Home, 5431 W. Genesee St., Camillus.

A funeral service will be held Monday, December 5 at 10 a.m. at the funeral home.

Michael will be laid to rest in Greenlawn Cemetery, Warners.

In lieu of flowers, contributions may be made to Michael's gofundme.com page, https://gofund.me/6bca078c.

To order memorial trees or send flowers to the family in memory of Michael S. Rinaldo, please visit our flower store.