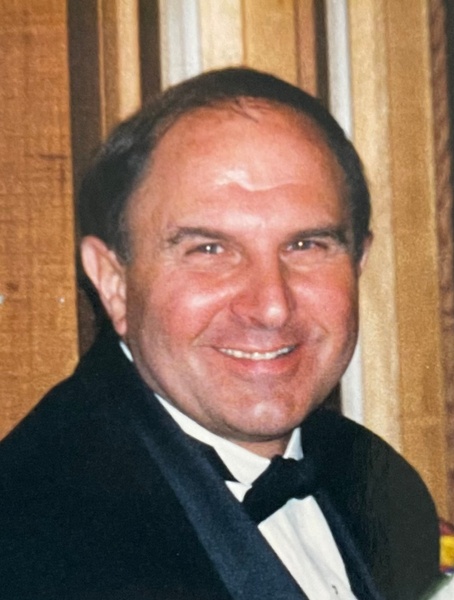 It is with profound sadness that the family of Robert “Bob” Luber, of Camillus and Otter Lake, announces the ending of his life force at the age of 82 on Saturday.

Bob is survived by his wife of 61 years, Diana (Litz); two sons, Michael (Mary) of Camillus and their children, Abagail and Katherine; Steven of Denver, CO and his children, Bailey, Jacob, and Samuel; daughter, Katrina (Ronald) and their children, Alex and Raquel; AKA his magnificent seven grandchildren; and his three great-grandchildren from granddaughter Abagail: Eloise, Jane and Robert. Add in his friendship with his best friend, Ronald Messina of Fairmount to his life well-lived.

Bob’s birthplace was Buffalo. He was proudly educated at Canisius High School in Buffalo and Le Moyne College in Syracuse, both rooted in Jesuit tradition. He was the owner of RJ Luber Properties that he shared with his daughter, Katrina. As a retired, accomplished home builder/remodeler craftsman, Bob had immense joy in being proud of his two sons who followed in his inspiration and guidance in the building industry.

Relatives and friends may call Wednesday, July 27 from 6 to 8 p.m. at the Buranich Funeral Home, 5431 W. Genesee St., Camillus.

To order memorial trees or send flowers to the family in memory of Robert "Bob" Luber, please visit our flower store.