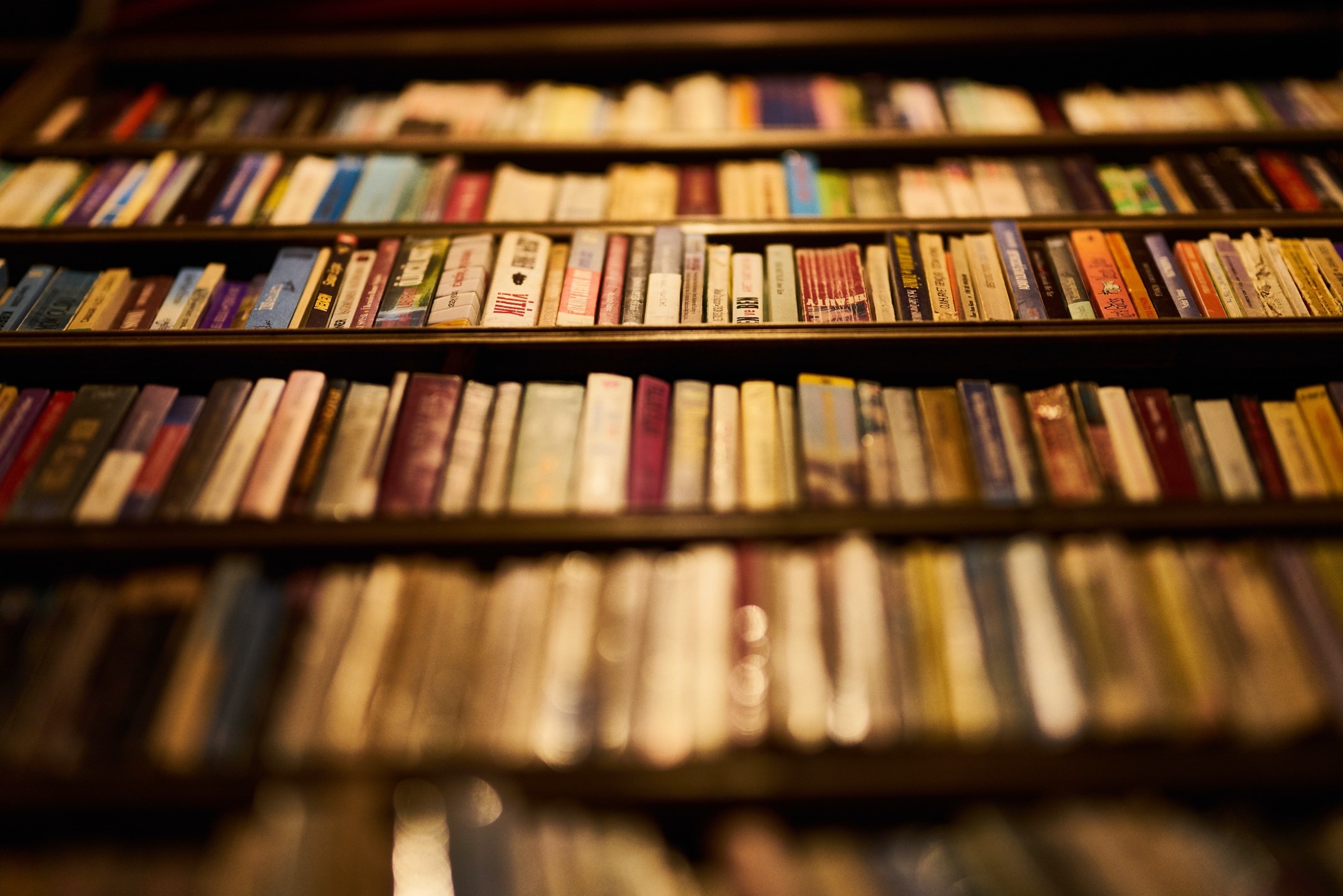 William D. McConnell, 67, of Fairmount, passed away on Saturday.  Bill was a “Halloween baby” born to Catherine and Jack McConnell. He was a graduate of West Genesee High School and Onondaga Community College.

Bill worked at Crucible Steel in the melt shop for over 30 years.  He had always been an avid reader and after his retirement, he seized upon an opportunity to buy the Stop ‘N Swap Used Book Store that he operated for five years.

Relatives and friends may call Thursday, August 4 from 4 to 7 p.m. at the Buranich Funeral Home, 5431 W. Genesee St., Camillus.

Services will be private.  Bill will be laid to rest in Greenlawn Cemetery, Warners.

In lieu of flowers, contributions may be made to a charity of one’s choice.

To order memorial trees or send flowers to the family in memory of William David McConnell, please visit our flower store.